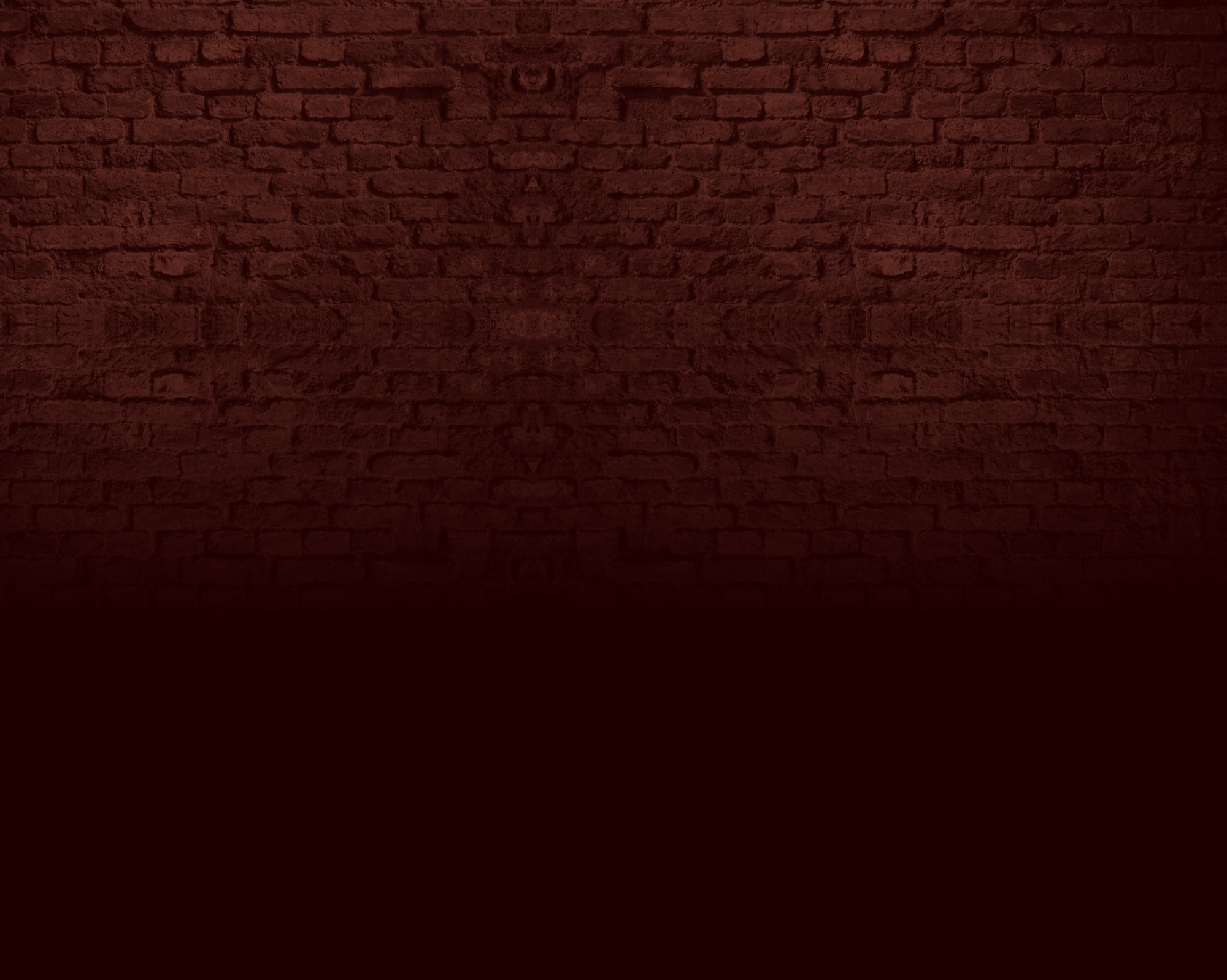 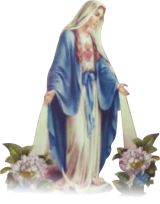 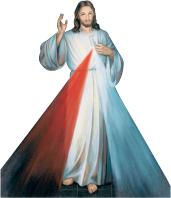 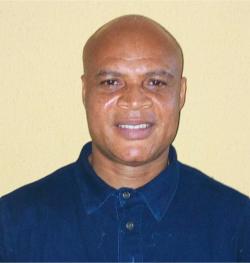 Son of Joseph Ajide and Virginia E. Ajide (Both late). Greg studied accountancy. He manifested a great love and devotion to the Blessed Virgin Mary early in his childhood.

Formally, he was the Awka Diocesan Coordinator of the Marian Movement of Priests and Associates (MMP), and the Secretary of the Blue Army of Our Lady in his Parish, where he has also led the Laity Council.

Currently, he runs a Marian Centre and Apostolate popularly known as Virgo Clemens International (VCI). GregMary is a renowned Marian Crusader who goes about delivering talks and conducting Retreats and prayers to Parishes, groups, schools, towns, etc, and some of these talks and retreats are in Cassettes, CDs and DVDs.

He has written some very beautiful Catholic censored and approved books, namely:- Mary in the Bible, Mary’s Tears (the reason why she cries), The Virgin Israel, The School of Mary, Assumption and Coronation, In The Name of Mary, Purgatory in the Bible, The Use of Holy Images, My call etc.

Maria E. Garcia, STD Candidate at the International Marian Research Institute, is originally from Mexico. She got her Bachelor degree in Religious Sciences from the Catholic University La Salle in Mexico City. She received the Miguel Febres Cordero medal because she had obtained 9.72 the highest average score of her class.

Her doctoral topic is Mary as a Jewish Mother in relation to the women of the Hebrew Bible. She feels great respect for the Jewish People as our elderly brothers.

She is quite interested to find a way for a better understanding among people. She is a peace maker. She is married to Enrique and has two sons, Diego (25) and David (22).